Please join us this Sunday, September 15, for an exciting movie event!

Casa Valentina is delighted to present an exclusive screening of Short Term 12, an award-winning feature film about the staff and residents at a group home for at-risk youth – including teens on the verge of aging out of foster care.

Short Term 12 writer/director Destin Daniel Cretton brings together a stellar cast to tell the story of young counselors Grace (Bree Larson) and Mason (John Gallagher, Jr.) and their daily work with at-risk youth. Cretton worked for two years at a facility like the one in the film, and his personal experiences lead to a film that is nuanced, harrowing and hopeful.

Critical response to the film has been overwhelmingly positive. The L.A. Times states: “Short Term 12 is a small wonder, a film of exceptional naturalness and empathy that takes material about troubled teenagers and young adults that could have been generic and turns it into something moving and intimate.” Rolling Stone calls it “an exceptional film in every way, that breaks the mold.” According to NPR, “What might seem on paper a cloyingly sentimental heartwarmer becomes, in Cretton’s hands, a briskly believable, often funny, always invigorating and ultimately wrenching story of emotional fortitude. The film is a quiet sensation.”

The evening will begin with a reception at 6:00 p.m., followed by the film, and then a brief Q&A session with our Program Director and some of our residents. It will be an enlightening discussion that builds on some of the issues addressed in the film.

Tickets are $25, and can be purchased online at casavmovie.eventbrite.com. 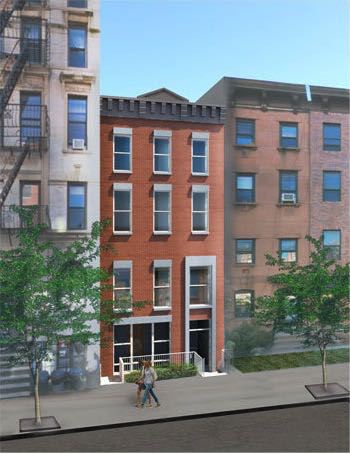 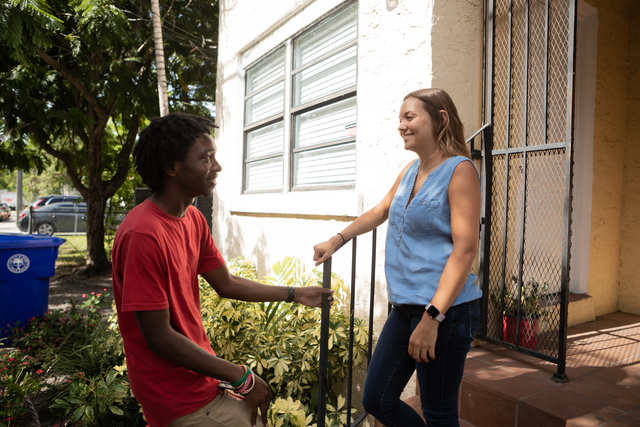